St Audrys Golf Course was originally laid out in 1966 for the use of staff at St Audrys Hospital at the instigation of Mr G. A. Thacker, the Hospital Group General Secretary. The hospital closed 1993 and the course was purchased by members in 1998 with the help of a lottery grant. Subsequently, members pooled their skills to build the club house which provides a social focal point for a small and friendly golf club situated just outside the picturesque market town of Woodbridge. 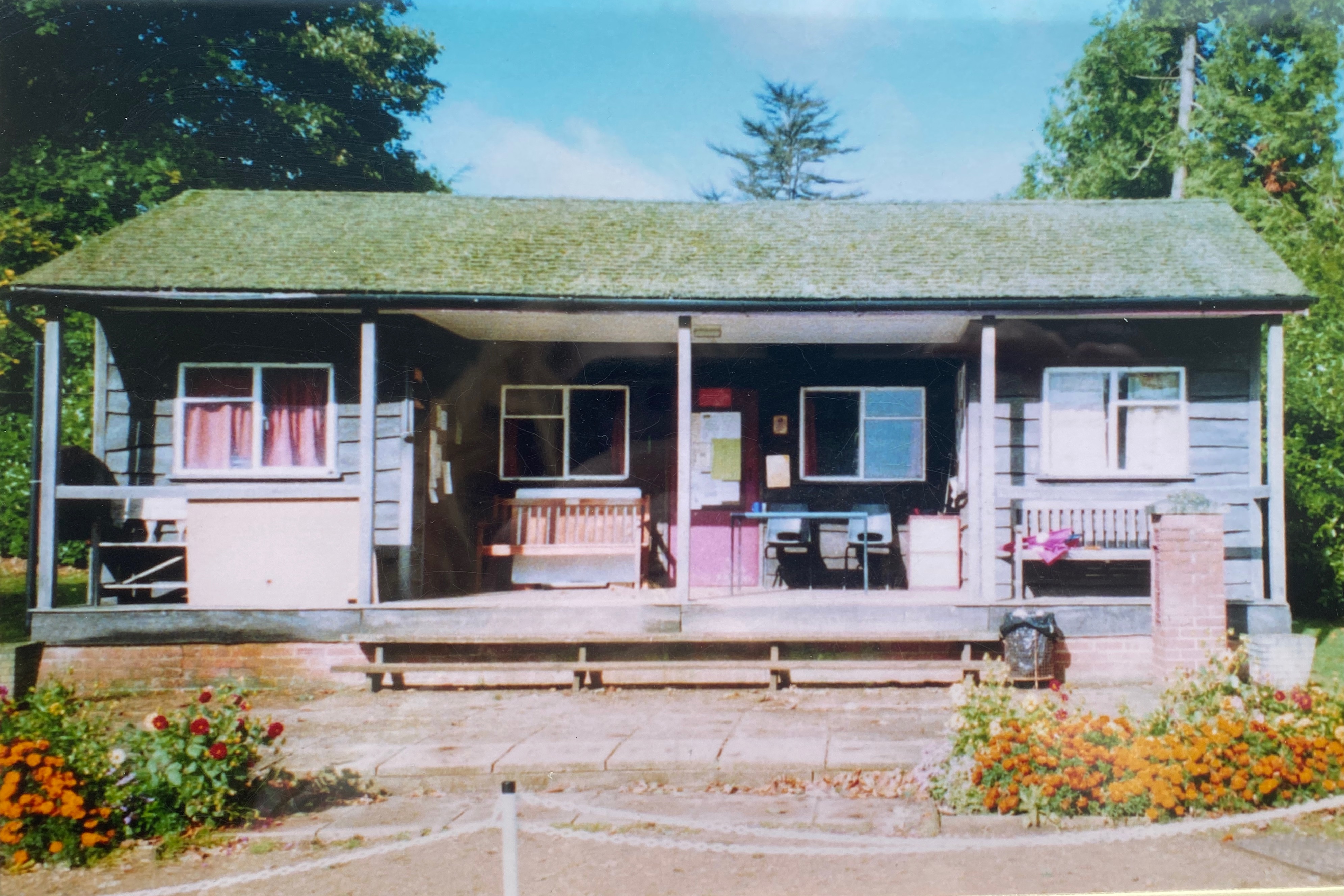 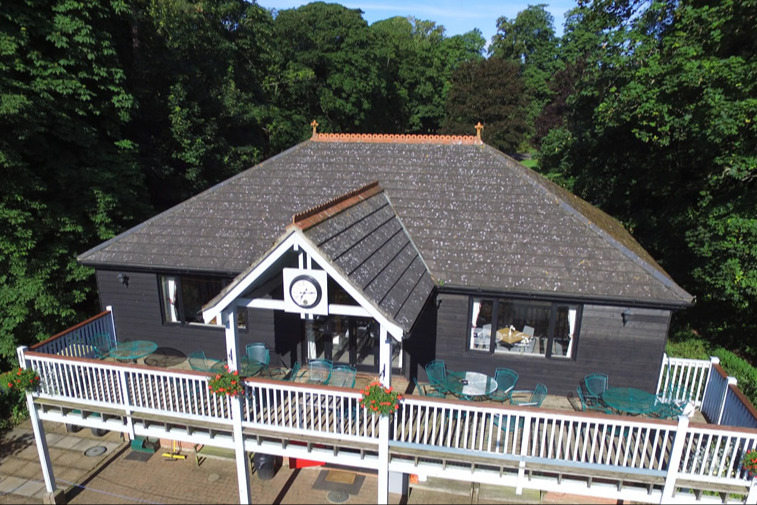 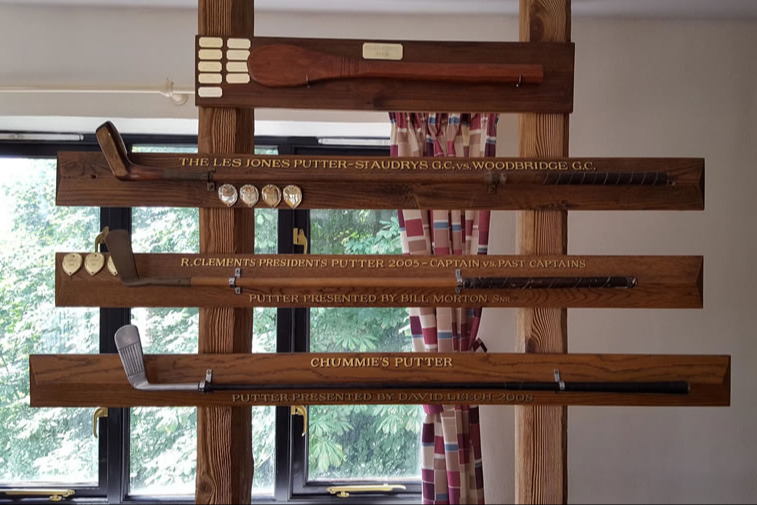 Peter King, the longest serving golf club secretary in Suffolk, retired in August 2020 from his post at St Audrys Golf Club after 44 years.

He joined the club in 1966, just a few weeks after the club was formed, when he was an employee of St Audrys Hospital. At first, he took up his secretarial duties in a voluntary capacity, becoming full-time shortly after the club purchased the course when the hospital closed.

Peter also served on the Club Management Committee and is a past Club Captain. He was an accomplished golfer with a handicap hovering between five and six.

He has been awarded honorary life membership of St Audrys Golf Club and a new Club House Clock is in place in his honour. 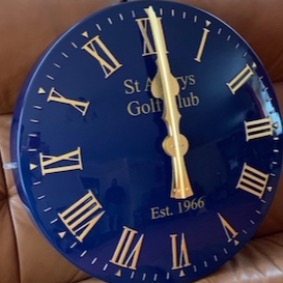